n 1973, the predecessor of Café Rosé was opened in a building onbuilding on Brusselsestraat: “Haaf Um”. This cafe was operated S.I.M. (Stichting Integratie Minderheden) and COC Limburg, but proved unsuccessful. After some wanderings, the building at Bogaardenstraat 43 was moved into November 1979.

The café has known Ups and Downs since then, but is still one of the oldest LGBTI cafés in Maastricht and Limburg.

After a few years only accessible to work groups, we opened the café to the general public again in September 2018, on Friday from 5:00 pm to 1:00 am.

In addition, there are regular activities on weekends, such as Spectacular Drag Saterday, Drag Bingo, Sunday Tea dance and individual activities such as the Queen of the South election, Song festival evenings and the preliminary round for the COC Song festival.

The Dionyx student working group also organizes their film evening and MaasTalk every other week. 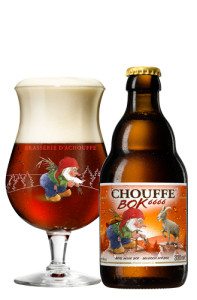